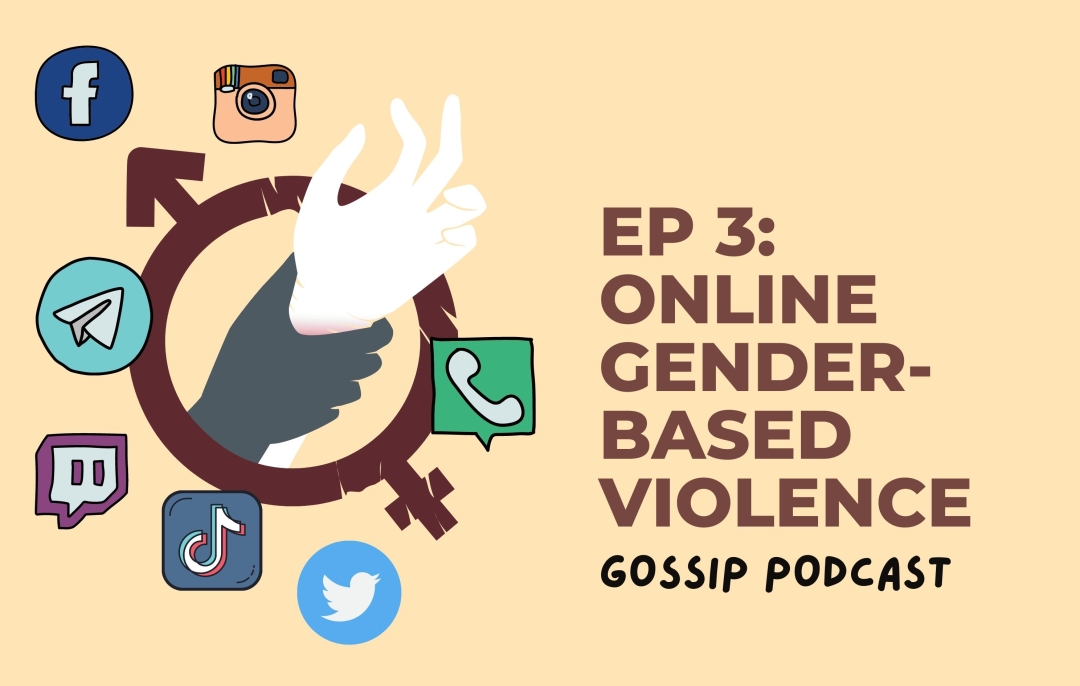 Often wrongly argued as part and parcel of “freedom of expression”, online gender-based violence is the systemic tool used in denying the lived realities, identities, and opinions of women and marginalized communities who challenge the dominant status quo. It is an extension of gender-based violence that takes place online, and it is often deliberately weaponized against women’s freedom of expression. Although social media has somewhat reduced the barriers for women to express their opinions and thoughts, the increased use and access to social media does not necessarily translate to freedom of expression that is equally enjoyed by women, given the historical and structural inequalities that are also reproduced on technological platforms.

In the third episode of GOSSIP, we unpack the intricacies of online gender-based violence. Does gender really play a role when it comes to online attacks? Has the rise of social media amplified the harms of these abuses and what are some of the challenges in addressing these issues? Join us in examining the inherent inequalities in women’s access to freedom of expression.

**NOTE: Views presented by the speakers are their own personal opinions and do not necessarily represent the views of KRYSS Network, or the organisations or institutions they are affiliated with.